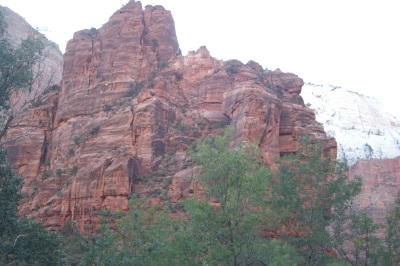 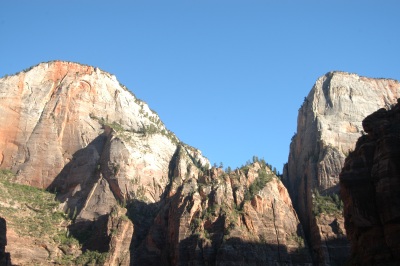 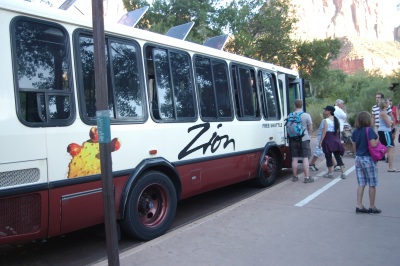 Follow the paths where ancient native people and pioneers walked. Gaze up at massive sandstone cliffs of cream, pink, and red that soar into a brilliant blue sky. Challenge your courage in a narrow slot canyon. Zion’s unique array of plants and animals will enchant you as you absorb the rich history of the past and enjoy the excitement of present day adventures.  www.nps.gov. 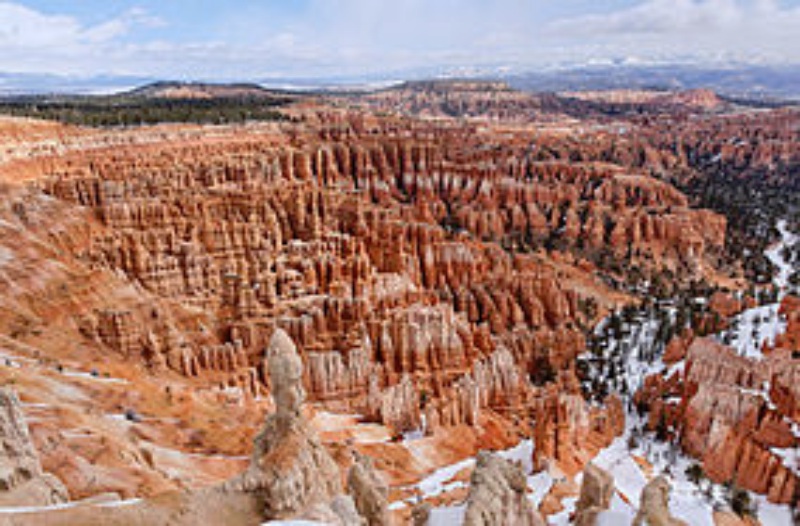 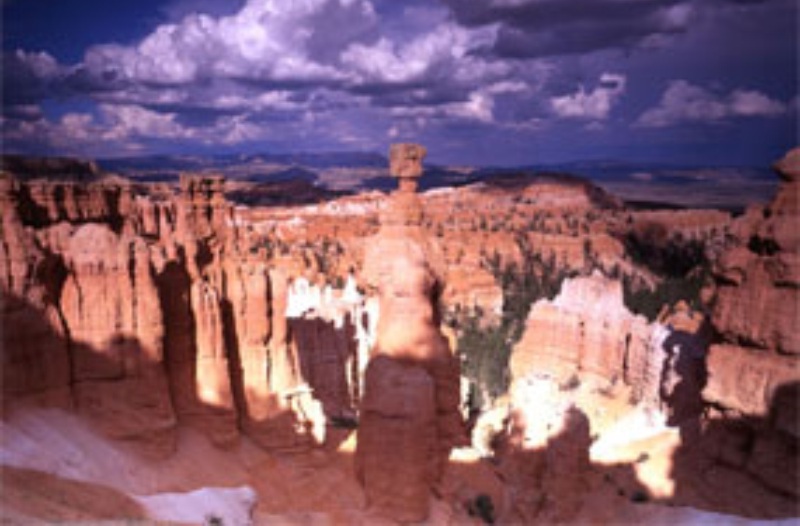 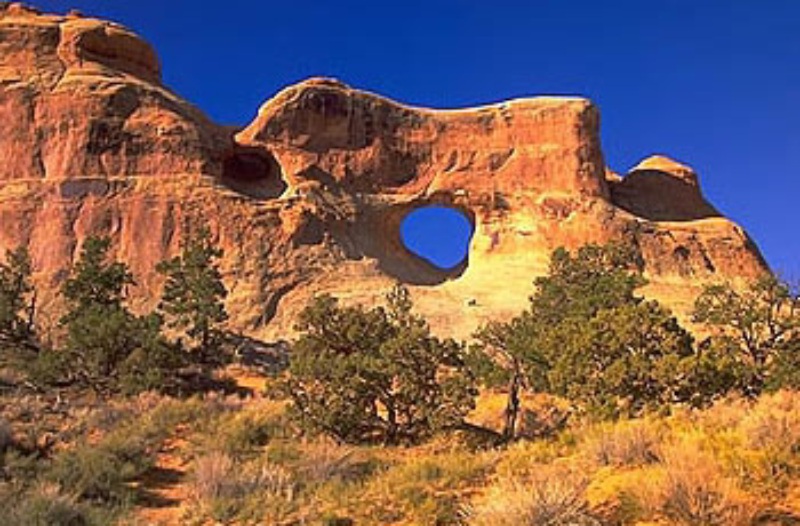 Bryce Canyon, famous for its worldly unique geology, consists of a series of horseshoe-shaped amphitheaters carved from the eastern edge of the Paunsaugunt Plateau. The erosional force of frost-wedging and the dissolving power of rainwater have shaped the colorful limestone rock of the Claron Formation into bizarre shapes, including slot canyons, windows, fins, and spires called "hoodoos".   www.nps.gov. 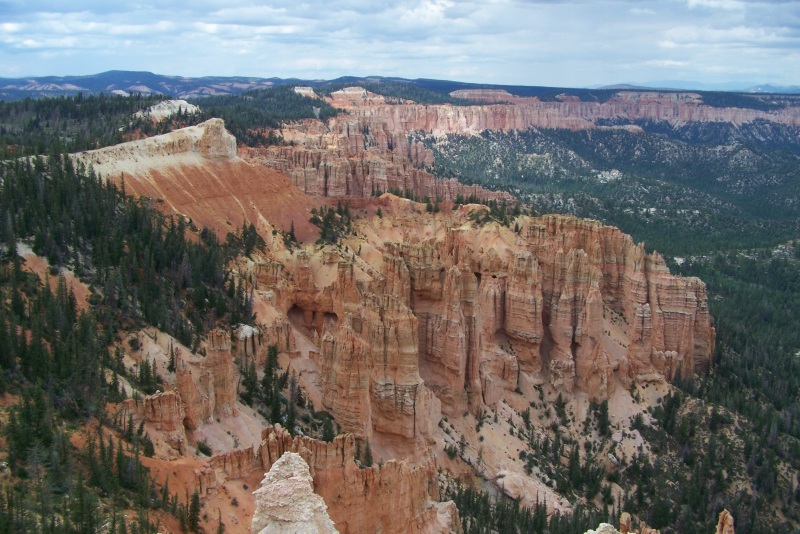 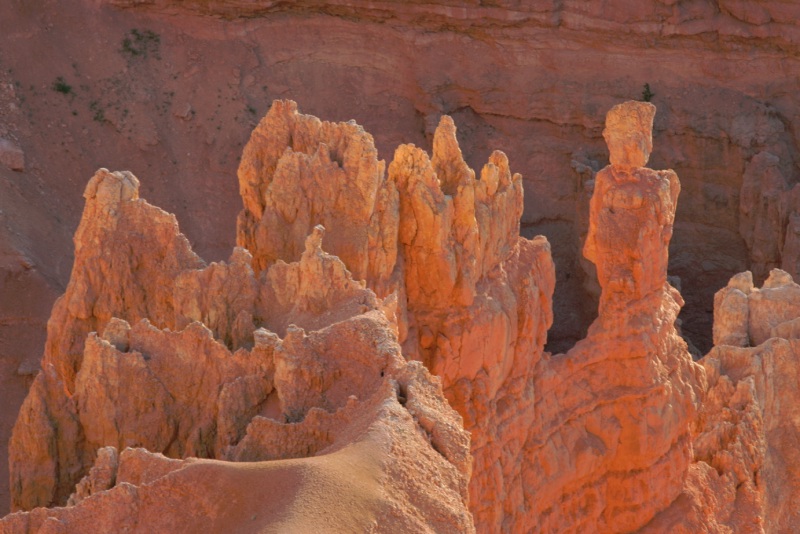 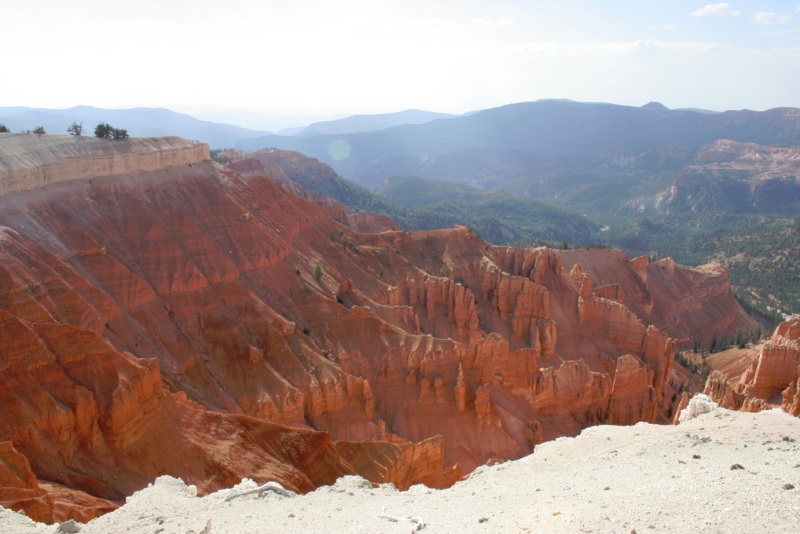 Discover one of America's most special parks: look down into a half-mile deep geologic amphitheater; wander among timeless bristlecone pines; stand in lush meadows of wildflowers; ponder crystal-clear night skies; and experience the richness of the subalpine forest.   www.nps.gov.